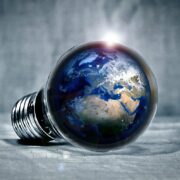 Researchers Learn from UBI Pilots around the World
1 reply