You are here: Home

Call for proposals for the North American Basic Income Guarantee (NABIG) Congress May 21-24, 2020, at McMaster University in Hamilton, Ontario, Canada

CALL FOR PROPOSALS for the 2020 NABIGRead the 2019 DISCUSSION PAPERS

Cancelled due to Coronavirus 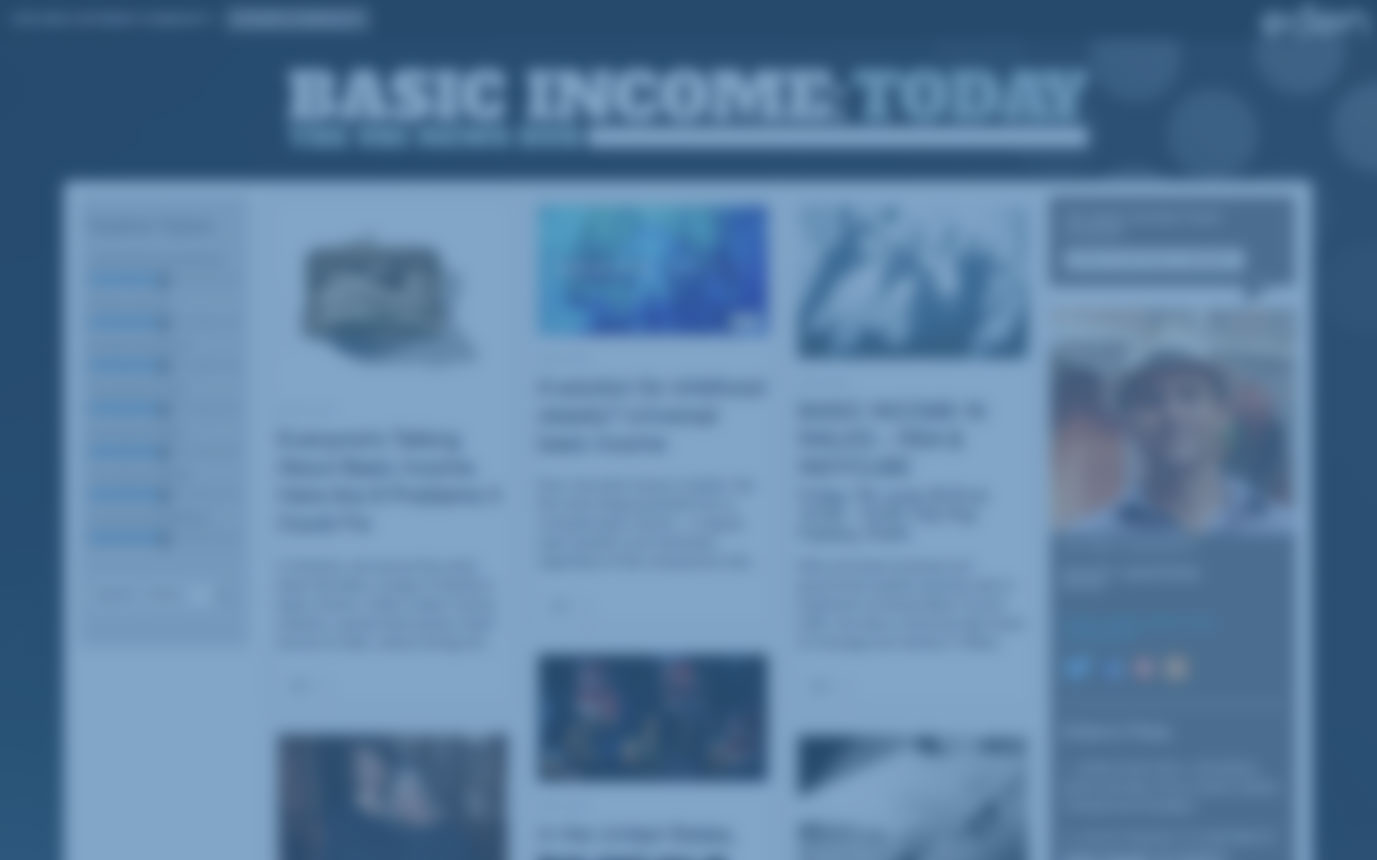 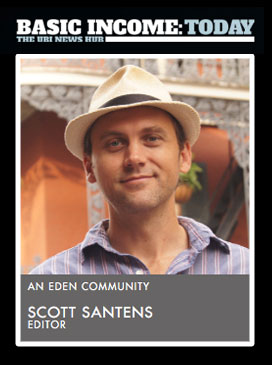 Basic Income News is the UBI news aggregate of Basic Income Advocate Scott Santens, where readers can keep up on the latest stories and topics about Unconditional Basic Income. 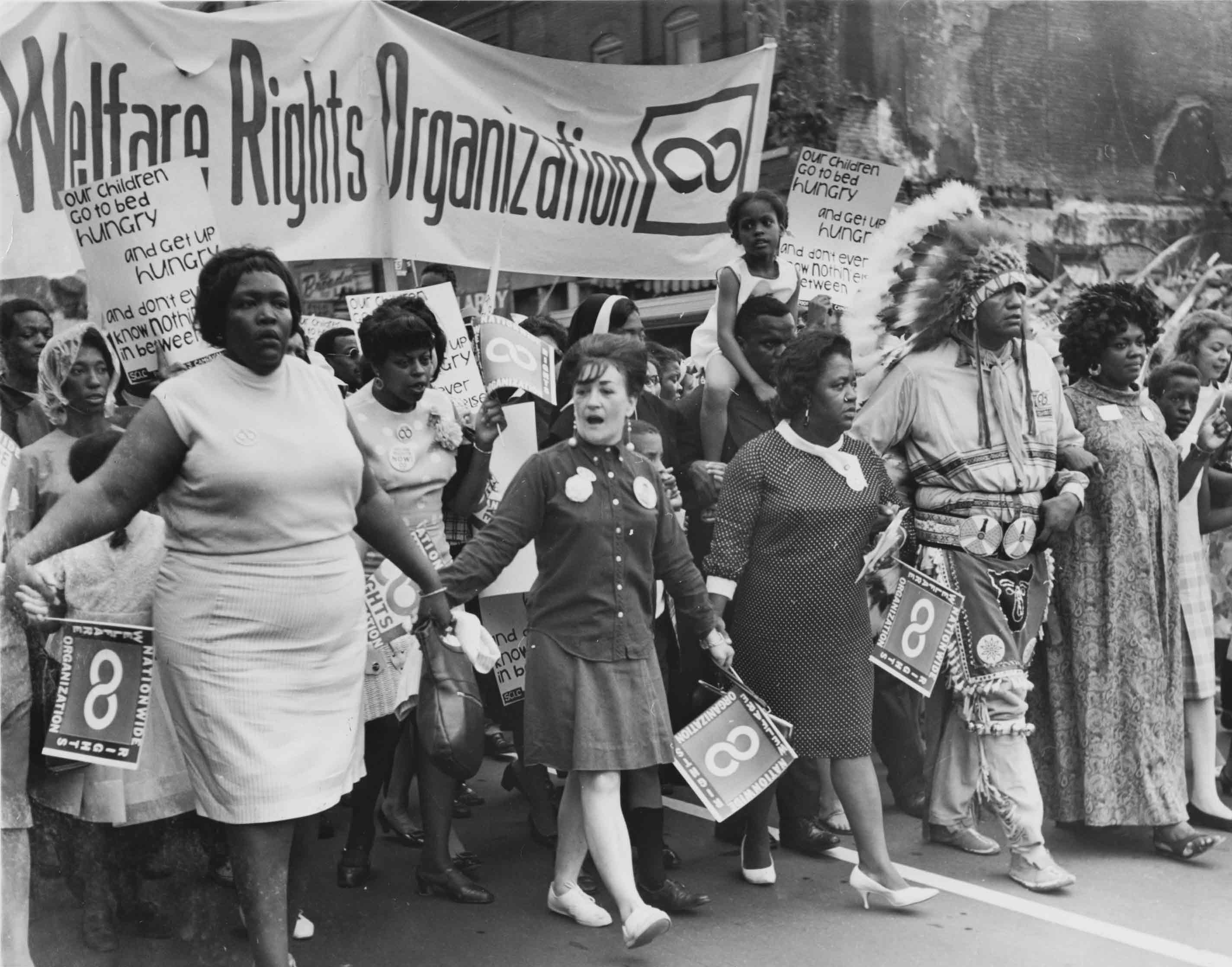 "I believe in a future where an existence without poverty is not a privilege but a right we all deserve." 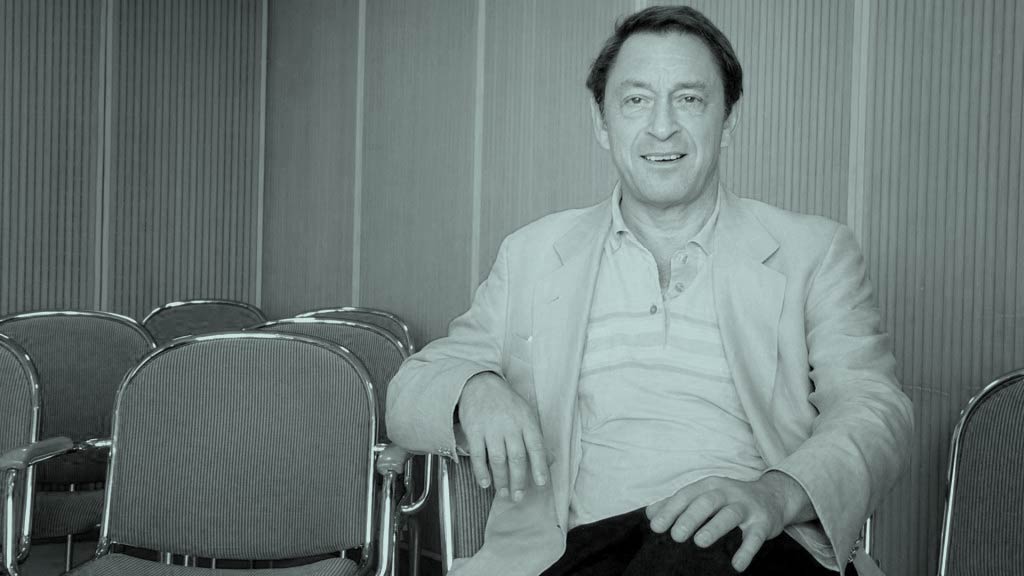 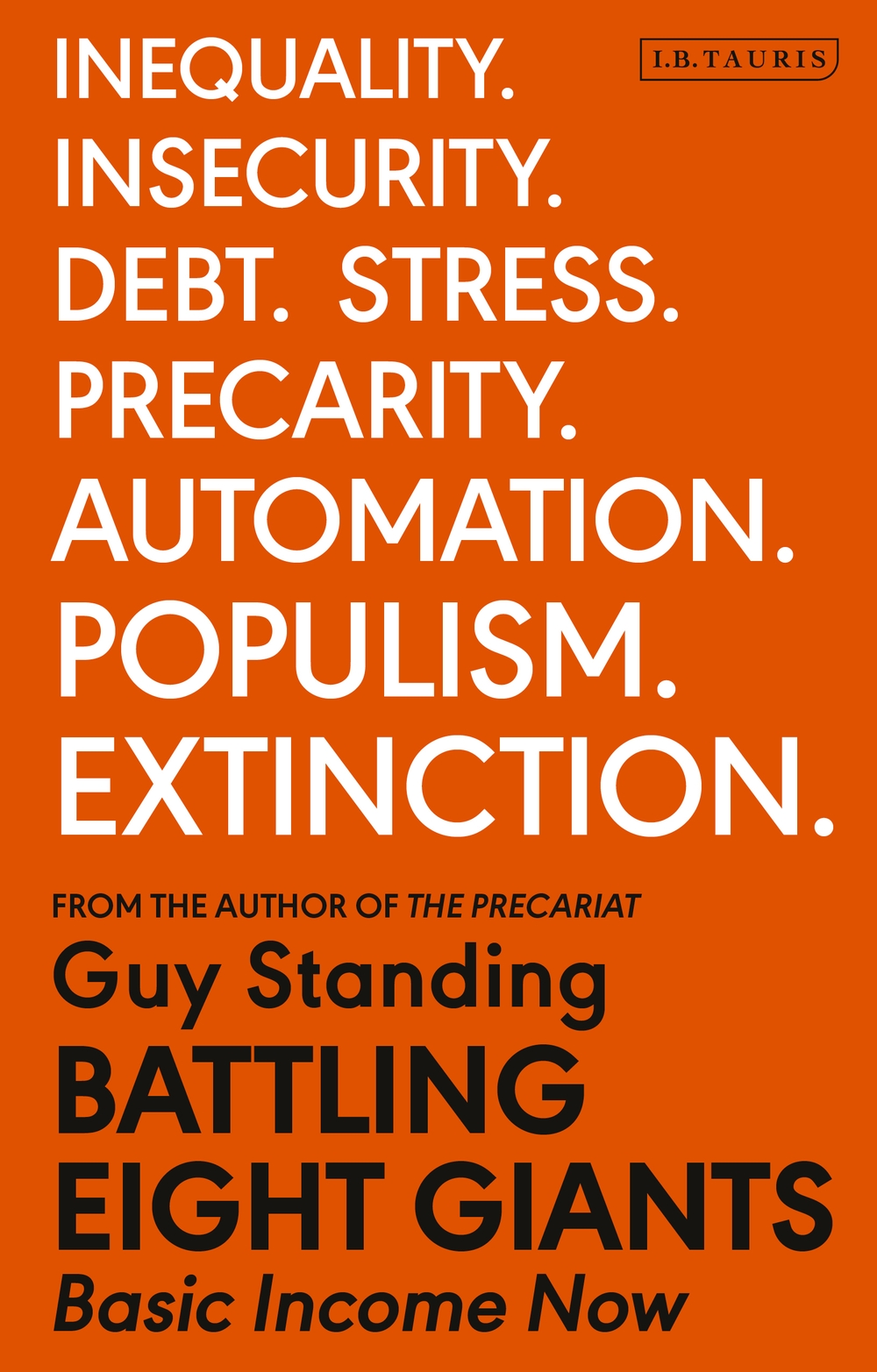 Get the Book on Amazon

New for 2020, the latest book by Basic Income Scholar

"I am now convinced that the simplest solution to poverty is to abolish it directly by a now widely discussed measure: The Guaranteed Income. A host of psychological changes inevitably will result from widespread economic security."